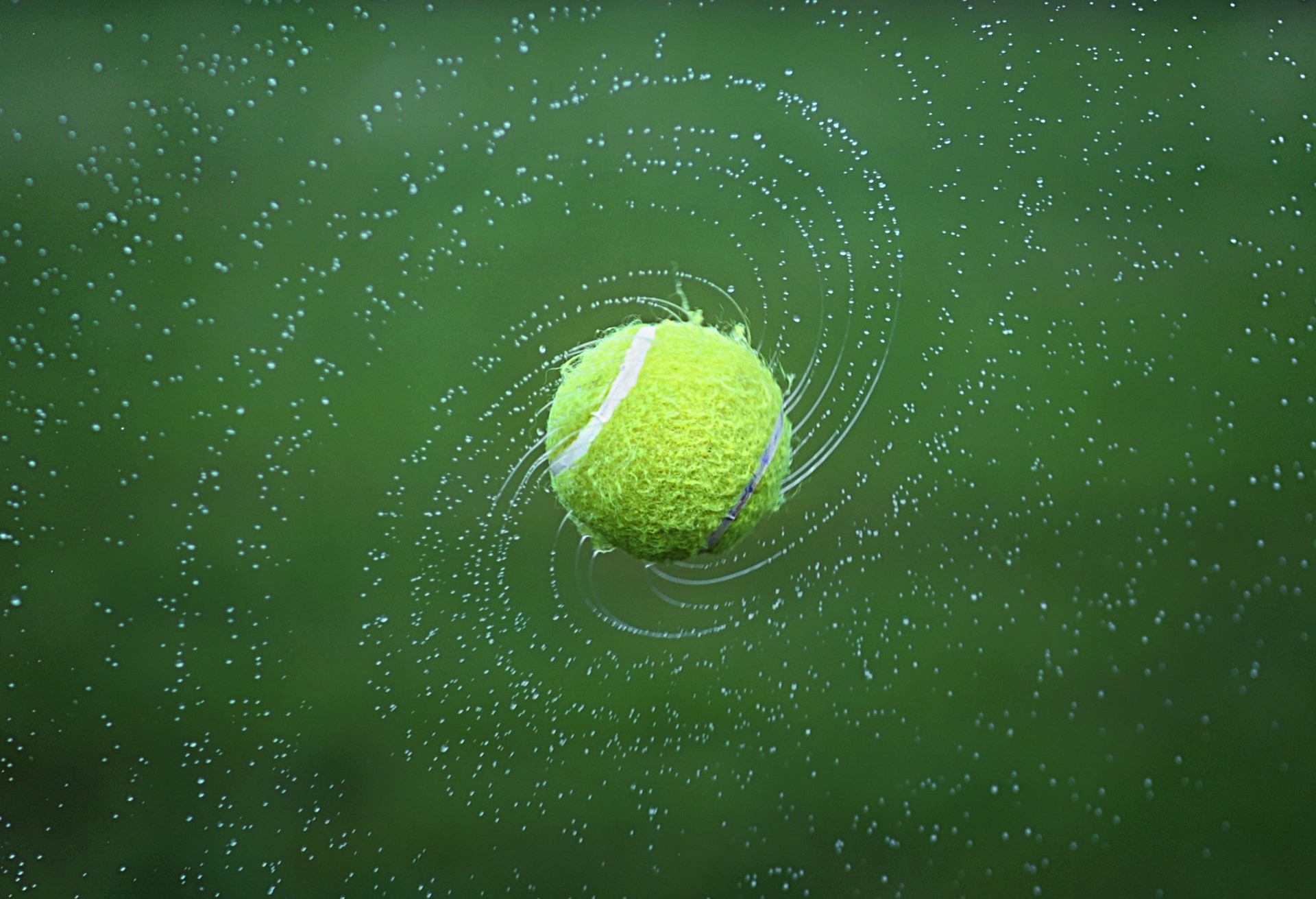 Berlin has been named as host city for the Laver Cup in 2024, following a comprehensive and competitive bidding process. The news comes as preparations ramp up for this year’s event, which will take place at The O2 in London this September.
The Laver Cup will be staged at Berlin’s Mercedes-Benz Arena  from September 20-22, 2024.

The Laver Cup is an international indoor hard court men's team tennis tournament between Team Europe and Team World, the latter of which is composed of players from all other continents except Europe. Held annually since 2017, the tournament is intended to be the Ryder Cup of the tennis world. It normally takes place two weeks after the US Open, with the location rotating between different host cities; alternating yearly between European cities and cities in the rest of the world.

“Our dream for the Laver Cup was to bring together the world’s top players – rivals year-round – as teammates, to honor the great legends of the past and bring spectacular and competitive tennis to new destinations,” Laver Cup Chairman and CEO of Team8 Tony Godsick said.

“With the fifth Laver Cup taking place in London in September, and today’s announcement, we are well on our way to realizing our vision for what is now a hugely popular event on the tennis calendar.”

Laver Cup CEO Steve Zacks, who forged the agreements with officials in city, believes Berlin will provide a perfect stage for the event.

London-based agency The Sports Consultancy, widely recognized as leaders in host-city procurement for a range of sports and entertainment events, conducted the highly competitive bidding process.

“Demand for the Laver Cup has been significant, and one of the most sought-after projects we have worked on,” Managing Director and Co-Founder of The Sports Consultancy Angus Buchanan said.

Tennis is a popular sport in Berlin. Germany is also a leading tennis nation and one of its current stars – World No.2 Alexander Zverev – is a four-time Laver Cup champion as part of Team Europe.

The Mercedes-Benz Arena is Berlin’s leading destination for concerts and special events. Opening in 2008, it has showcased many international artists, as well as the Euroleague Final Four in 2009 and 2016, NBA and NHL games, the European Men’s Basketball Championship, the Handball World Championship and the MTV Europe Music Awards.

“We feel honored and we are proud to be the host venue for the Laver Cup Berlin 2024,” General Manager of Mercedes-Benz Arena Ole Hertel said.

“The sports metropolis Berlin and the state-of-the-art arena located in the city center of Berlin are the perfect location to welcome the best tennis players and fans from Europe and the rest of the world.”

“This is a modern, vibrant complex in the heart of the city, surrounded by a wonderful array of entertainment and eating venues. It has hosted many incredible music acts and sporting events, but this will be the first time fans will have the opportunity to see an international men’s tennis event at the arena. We will take advantage of all the arena and surrounding property have to offer.”

Situated in central Friedrichshain, Mercedes-Benz Arena welcomes around 1.4 million visitors a year and features on its doorstep the Mercedes Platz, a fashionable entertainment and leisure district near the River Spree.

“Berlin is honored to welcome the Laver Cup in 2024,” said Mrs Iris Spranger, Senator for the Interior, Digital Transformation and Sport.

“Hosting this outstanding tennis event in Berlin demonstrates the international appeal of this sports metropolis. We are looking forward to seeing the world’s best tennis players participate in Berlin and to celebrate this unique event with national and international guests.”

Obtain more information about Berlin and Investment opportunities in Germany on our website: www.berlinestates.co or contact us directly +357 25754514

Read the full article on lavercup.com