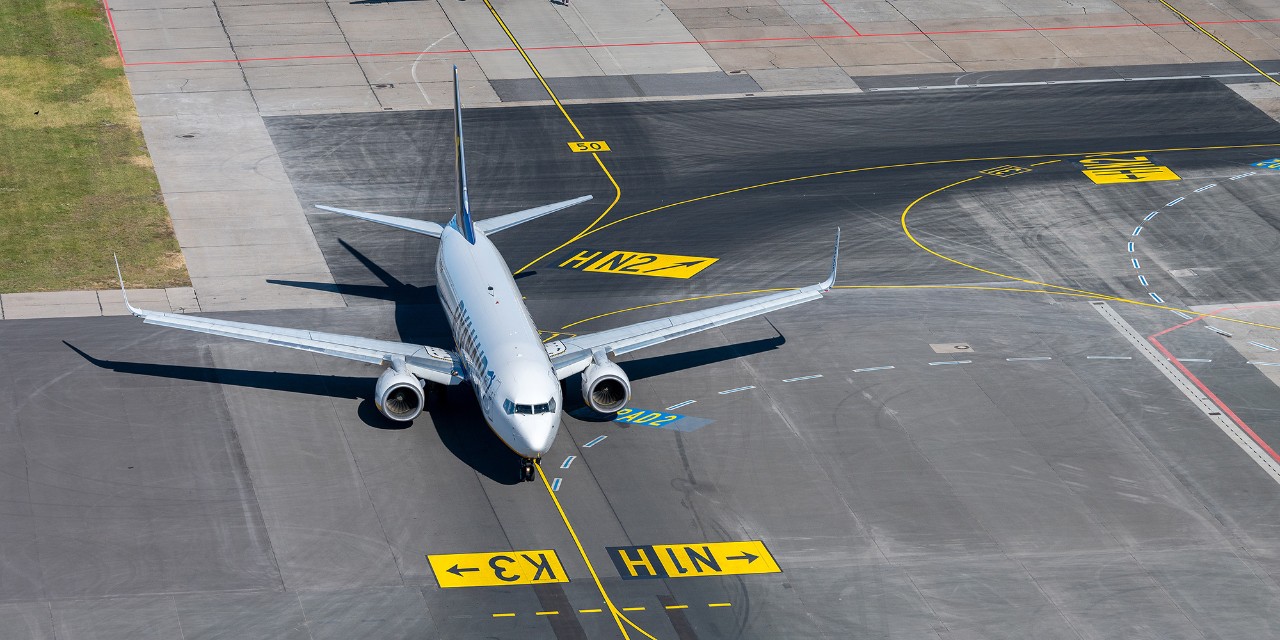 Plans to build a central international airport in Berlin date back to the city's reunification era. After the fall of the Berlin Wall in 1989, Germany's leaders launched into discussions about constructing a new airport, which they believed would help establish Berlin as a new world center.

At the time, the city had three airports -- Tegel "Otto Lilienthal" Airport, Schönefeld Airport and Tempelhof Airport -- all of which played significant roles in Berlin's turbulent post-war history.
Tempelhof, close to the center of Berlin, has since closed and become a major park. Tegel, a stopgap that became permanent, soldiered on with overcrowded facilities and outdated amenities, was finally closed November 8, 2020.
Schönefeld Airport -- ranked "worst in the world" by online travel agency eDreams in 2017 -- closed October 25, with much of its infrastructure incorporated into the new facility as the new Terminal 5.

"The most important thing for us is that we open the airport," airport boss Engelbert Luetke Daldrup tells CNN. "After very tough years of building and testing and trials, we are ready for takeoff."

Terminal 1, which welcomed its first passengers on November 1 2020, has a sleek glass facade with modern furniture and polished check-in counters.
The "Magic Carpet," an installation by US artist Pae White that hangs from the ceiling of the check-in hall, adds a splash of color.
The overall impression, however, is one of functionality. The walnut paneling feels like a failed attempt to add warmth and belongs more to the 1990s, when plans for the airport were first born. And with no greenery yet to soften the exterior, the building is dark and box-like.
The elevators and escalators feel very narrow, suggesting that not all those design glitches have been successfully ironed out.
Daldrup defends the airport against any accusations of it being already outmoded.
"We had a lot of time to implement the newest technologies at this airport," he says. "The airport in so many aspects, the technical aspects, has undergone very severe infrastructural redevelopment. 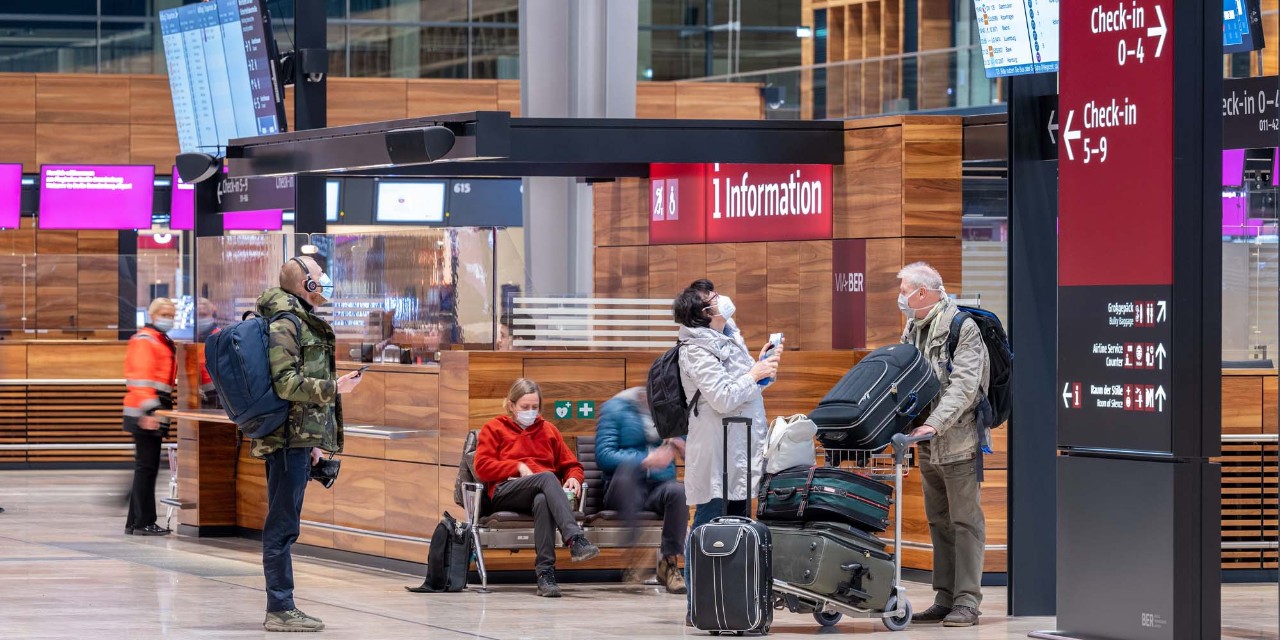 "We are probably the safest airport of the world because we are so strictly tested, after the disaster of 2012."
But thanks to Covid-19, it'll be a while before the systems will be challenged by any substantial passenger traffic.

"Everyone knows the capital of Germany needs a good infrastructure for international connectivity," he says. "We want more flights to the United States, to New York, to San Francisco, to Los Angeles, to Philadelphia, so many wonderful cities."
Arguing that the global economy is reliant on said connectivity, he adds "the airport industry, the airports, the airlines, are the backbone of our economic recovery."

Obtain more information about Berlin and Investment opportunities in Germany on our website: www.berlinestates.co or contact us directly +357 25754514