Why There’s No Room for Startups in Berlin 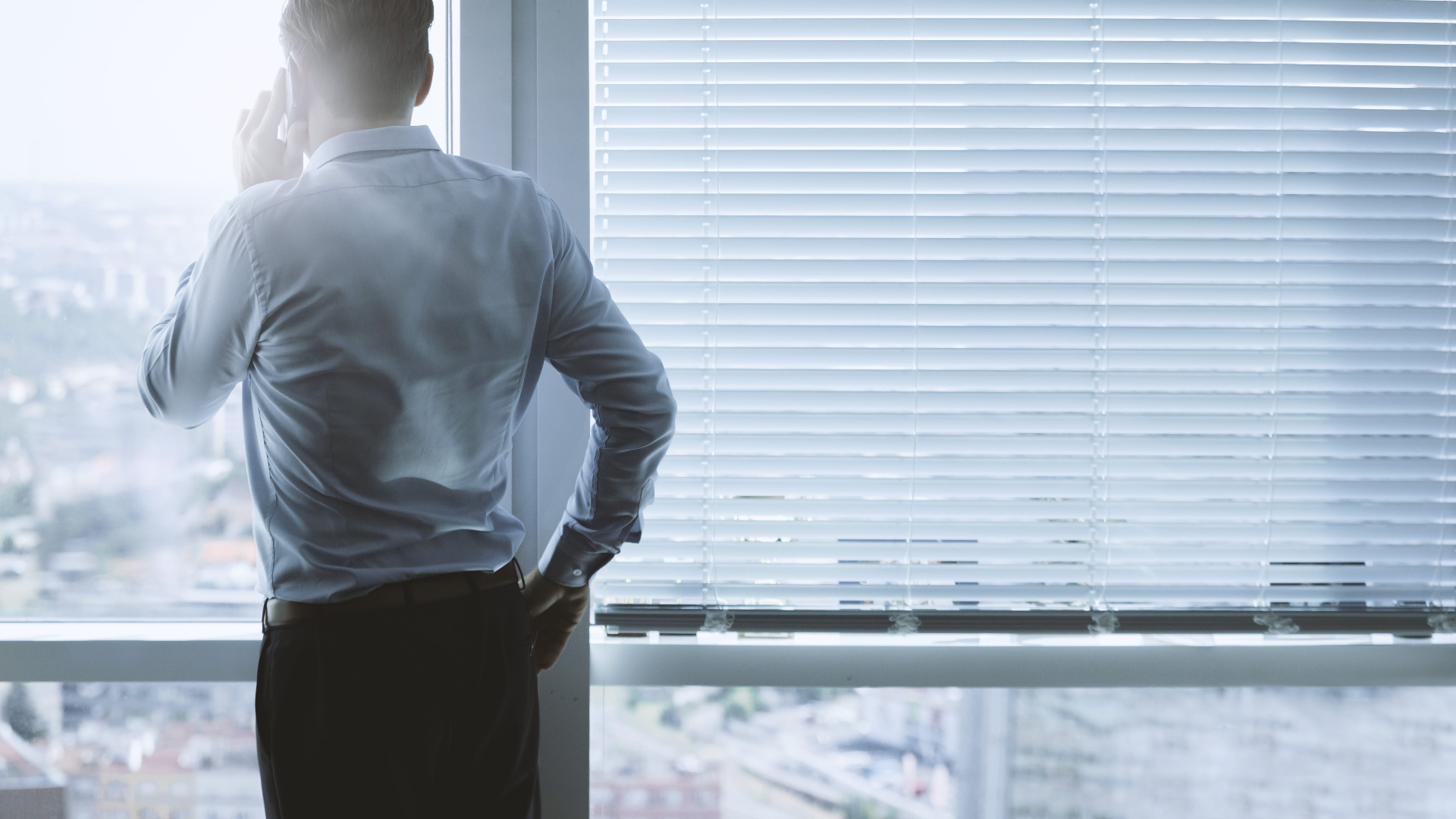 When Germany split after World War II, industry fled the capital city, settling into more stable locations in the West. But after the Berlin Wall came down 30 years ago, industry never returned. The automobile, engineering, and banking powerhouses that turned the German economy around remained in Munich, Düsseldorf, and Frankfurt. Berlin’s salaries remain below the national average to this day.

But tech is finally an industry where Berlin is winning. Of the €2.7 billion ($3 billion) in venture capital flowing to German startups in the first half of 2019, €2 billion ($2.2 billion) went to Berlin-based companies.

If you want to attract tech talent, few cities sell themselves as easily as Berlin. At the same time, the city can’t seem to get out of its own way. Office vacancies are hovering around just 2% — one of the tightest markets in the world.

64% of the startups in Berlin report having a hard time finding new office space due to rising rents.

“The office market in Berlin is basically dry, and there are no big spaces available in existing stock,” says Martin Rodeck, an executive managing director with EDGE Technologies. But unlike Munich, which is more expensive per square foot than Berlin, the capital city still has undeveloped lots.

If you need space fast, you can rent desks at one of the 10 WeWorks or many other coworking spaces in Berlin, but if your plans are bigger, you’re going to have to get in on a new construction project or repurpose an old building. Both are surprisingly difficult.

The district of Friedrichshain-Kreuzberg straddles the former East and West Berlin. The two neighborhoods are best known for their history of squats, crazy nightlife, and laissez-faire lifestyle.

The land along the Spree River that divides Friedrichshain-Kreuzberg has been the site of many new construction projects in Berlin since the millennium. Zalando, the German fashion e-commerce unicorn that went public in 2014, has more than 6,000 employees in Berlin — many of them on the Spree. To house them all, Zalando is constructing a new office building that will be its 13th overall and the 10th in Friedrichshain.

In October, Amazon announced its plans to move into a new office tower in Friedrichshain not far from the Zalando campus. They’ll rent 25 of the 34 floors in the EDGE East Side for a planned 3,000 employees — much smaller than the abandoned HQ2 in Long Island City.

“There are literally hundreds of reasons why we dislike Amazon. … But the unifying urgency is around the tower and its harmful impact on Friedrichshain and Berlin as a whole.”

But some Berliners don’t want Amazon coming into their beloved Kiez. The arrival of a tech giant like Amazon is a harbinger of rising rents, evictions, and gentrification, they say. Berlin’s average rents are much lower than San Francisco or New York, but they’ve increased by 104% since 2009. Berlin’s senate passed a resolution in October freezing many residents’ rents for the next five years.

Yonatan Miller doesn’t hate tech — he works as a software developer for a mobility startup. But he’s among dozens of tech workers in Berlin who are concerned about the influence of big tech on the city they love. “There are literally hundreds of reasons why we dislike Amazon, from tax avoidance, worker abuse, gentrification, militarization, and environmental pollution,” he tells Marker. “But the unifying urgency is around the tower and its harmful impact on Friedrichshain and Berlin as a whole.”

At a protest in December, a man in a bear costume wearing boxing gloves representing Berlin punched a tower of cardboard boxes representing Amazon in a grassy median strip in Friedrichshain a block from the future tower site.

Protesters would like Amazon to get lost and take its well-paid workers to some other part of Berlin. It sounds like a crazy thing to demand, but protests in this neighborhood have worked before.

When Google wanted to open up a Campus startup incubator in Kreuzberg in 2018, locals were not having it.

After extensive renovations, a former power station called the Umspannwerk was going to become a Campus for dozens of small tech startups and fewer than a dozen Google employees. The Campuses, which are in seven cities around the world, are more like a Google-branded coworking space than a traditional office.

But residents’ complaints grew louder — ranging from concerns about privacy and surveillance to human rights to gentrification in general. The building site was vandalized and briefly occupied by protesters. And finally, in October 2018, Google announced its retreat from the neighborhood; the renovated Umspannwerk would be rented to local nonprofits instead. (Google reps denied it was because of the protests.)

When Amazon announced its plans to rent space in the EDGE East Side, the city planner for Friedrichshain-Kreuzberg, Florian Schmidt, said he wanted to revoke the building permit. But the construction plans were already approved — by him — and the city said there were no takebacks.

Hurry up and wait

And it’s not as if Amazon isn’t already in Berlin. Currently, the company has about 2,000 employees in offices in boring central Berlin.

“No matter where we are and will be active in the future — our goal is always to be a good neighbor,” an Amazon spokesperson told Marker. “We get involved and try to get in touch with as many stakeholders as possible in the interests of a good neighborhood.”

As of the third quarter of 2019, 16 million square feet of office space was under construction in Berlin, according to JLL. But Knight Frank predicts that Berlin’s office vacancy rate will rise just slightly to 2.2% by 2021, making its office real estate market tighter than Paris, Hong Kong, or Tokyo.

Almost 1.5 million of those square feet are coming from EDGE Technologies, the sustainability-focused real estate group building EDGE East Side to open in 2023 as well as two other office towers in Berlin to open in 2020 and 2021.

“It’s normal for people to raise their voice and ask them to move to another district or city. Companies like Amazon aren’t hearing that for the first time,” says Rodeck, the EDGE executive managing director responsible for Germany. But Amazon’s tenancy is not up for discussion. The ink on the contracts has dried.

Maybe the reason Berlin drags its feet is because it’s already experienced so much upheaval in just a few decades. “Berliners fight for their city,” Rodeck says. “They like change but also don’t like change.”