Tesla will open a European design center in Germany, in addition to US & China 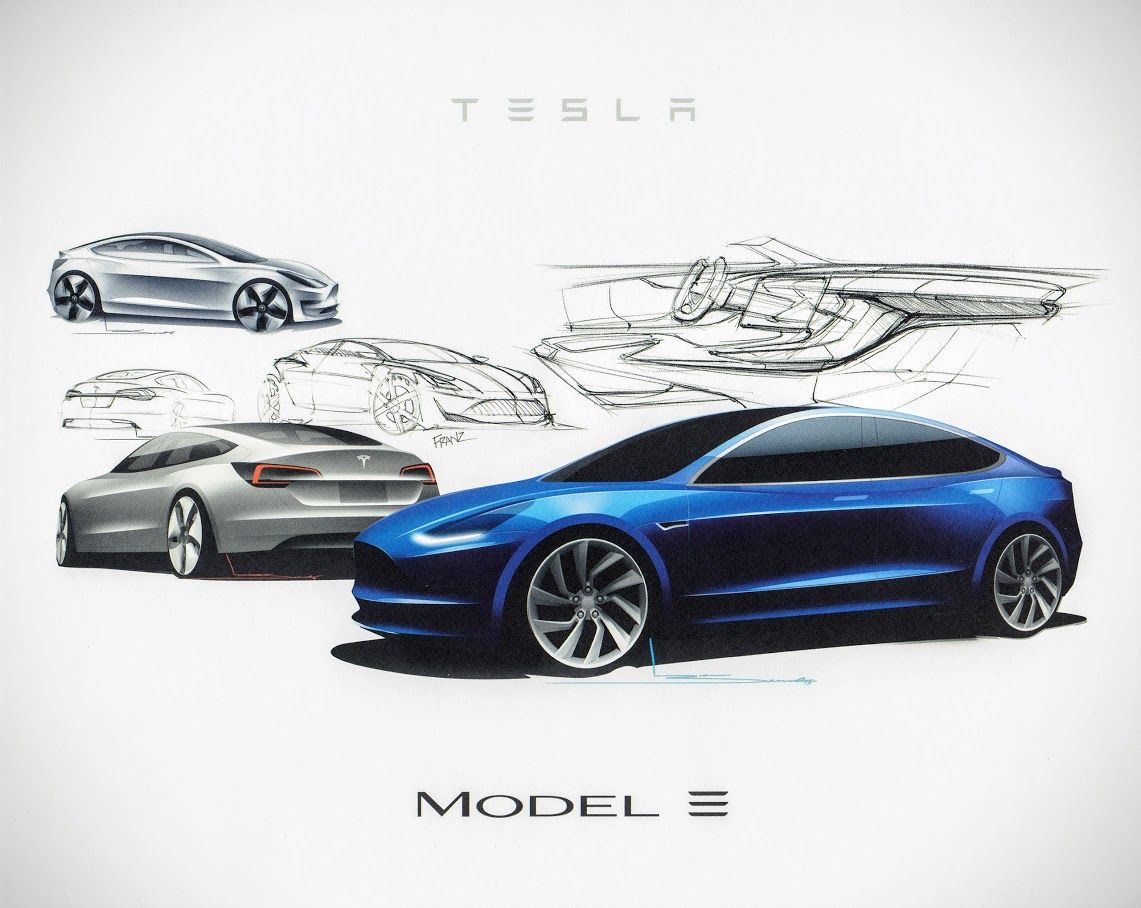 Tesla CEO Elon Musk has announced that Tesla intends to open a product design center in Europe. The design center would likely be built at the same site as Tesla’s Gigafactory 4 project outside Berlin.

Earlier this month, Musk also announced that Tesla wants to open a design center in China to design cars for the global market.

Tesla currently designs all their products in Hawthorne, California. Tesla’s design efforts are led by Franz von Holzhausen, who has worked with the company since the Model S. He previously worked with Pontiac, Saturn, and Mazda.

But Tesla has more global ambitions, and wants to expand into new territories to attract some new ideas. Just this month, Tesla has announced their intent to open two separate design centers in their other main geographical service areas: Asia and Europe.

Earlier this month, Musk talked about the reasoning behind opening a Chinese design center:

Later, Tesla released a sketch along with an official announcement of their intent to open a Chinese design center.

We have no more details on the European design center yet, but given Musk’s focus on bringing Chinese artistic tradition into the design process, perhaps he is thinking the same thing about Europe.

This design center would allow Tesla to recruit designers who, for whatever reason, don’t want to or can’t relocate to California, and expose the design process to new ideas that should help broaden Tesla’s appeal.

It will also be beneficial for Tesla to have design, engineering and manufacturing at the same site. Currently, Tesla’s design happens in Hawthorne (LA), engineering in Palo Alto (Silicon Valley), and manufacturing in Fremont (East SF Bay area). Having all three departments under the same roof outside Berlin could streamline some processes for whatever product line Tesla decides to build there.

Or, perhaps, the announcement was more about shoring up public opinion.  Musk announced the design center as part of a flurry of statements regarding Tesla’s Gigafactory 4 project just outside Berlin. Musk is now referring to the project as “Giga Berlin.”

The project has been moving along with Tesla signing the purchase contract for the land they’ll be building the factory on last week. Initial construction of an access road has started, and site exploration has begun. This week several unexploded World War II bombs were unearthed on the site.

But the main public concerns about the gigafactory project involve the environmental impact of construction there. A forest will be cut down to make room for the factory, an endangered species of bat needs to be relocated, and there are some concerns about water usage as the site is in a drinking water protection area.

Musk stated tonight that the factory will “absolutely be designed with sustainability and the environment in mind,” and that Tesla’s requested water usage numbers represent a “rare peak” and not the factory’s actual average daily usage. He further said, “Giga Berlin will build sustainable energy vehicles using sustainable energy, so net environmental impact will be extremely positive.”

Musk also reiterated that the forest the factory will be built on was originally planted as a tree farm for cardboard, and that Tesla intends to plant three times as many trees as they cut down anyway.

If those points weren’t enough to allay the concerns of locals about the impact of the site, perhaps Musk floated the possibility of Tesla designing and engineering cars in Germany to further turn public opinion more favorable toward their Gigafactory project.